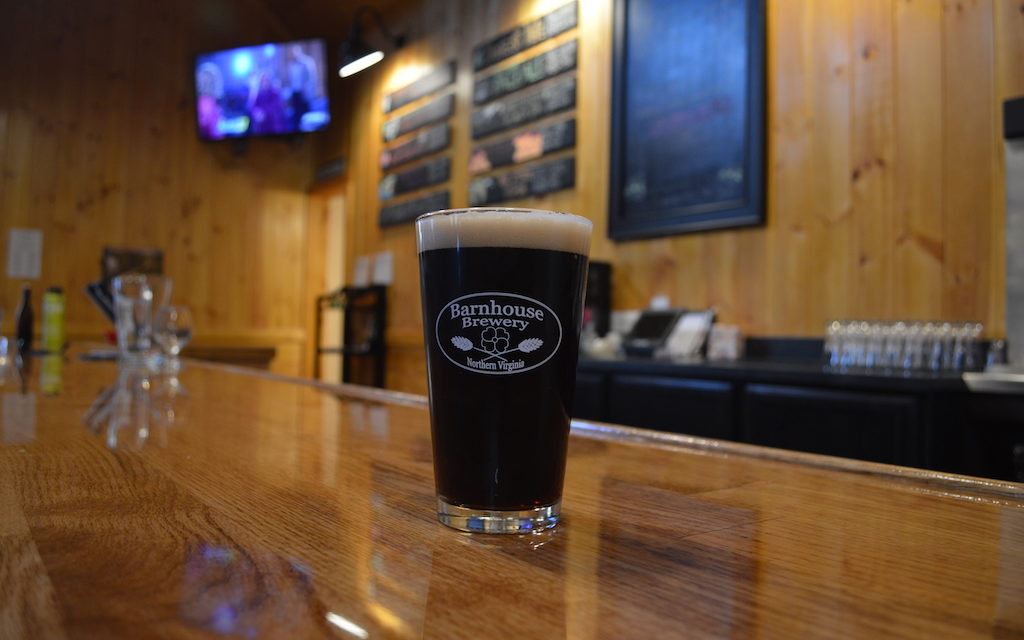 Brewdoun riddle: What does a computer programmer plus avid beer enthusiast make? A genius beer creator, earning him the honorary nickname: The Beer Guru. We’d love to introduce Loudoun County to one of its best-kept secrets. Sorry citizens of Lucketts, but it’s time to share Roger Knoell and Barnhouse Brewery with the rest of us.

Roger has been brewing for twenty years, gathering information from wherever he could find it. After listening to him for a while, I realized this guy was a hardcore beer nerd.

Relevance? As a walking beer-encyclopedia, Roger makes damn good craft brews. Roger was a beer judge for several years and known to be a rule follower. His brews are old school style: unpasteurized, unfiltered, European, and top-notch. Matt Leonard, Chief Flight Taster of Brewdoun.com, enjoyed Old Bagpipes “Wee Heavy” Scotch Ale. It was sweet and malty up front with raspberry notes in between and wonderfully dry at the end. Their Harvest Hefe was very smooth and nailed the signature banana flavors. The Wildfire Rauchbier smelled like bacon, which in my opinion (as a self proclaimed meat-a-tarian) is one of the best smells on the planet. Roger shared with us how Beachwood is used in the smoking and there was of course a pleasant tickle on the tongue. (And again…bacon, people, bacon.) Their Dogwood IPA has a lot of flavor, was very hoppy, and was my personal favorite. Anyone that is a true IPA lover needs to make a trip out to Barnhouse for a sample.

When Roger first began home brewing it stemmed from his simple passion for beer. Eventually he was a dude in the country with a hell of a lot of beer and nothing to do with it.

The good citizens of Lucketts were happy to come to his aid.

As they began passing along his delectable brews, word of mouth spread. The problem started when someone brought his beer to a party, for example.

Random dude one: Hey man, what beer is this?

Random dude two: The guy’s home brew from down the street.

Random dude one: What guy?

Next thing Roger knew, he had people hunting him down and knocking on his door. To make a long story short, Roger and his wife, Christine Knoell, opened a humble operation in their basement with a tiny tasting room and folding lawn chairs. While working around the red tape of Virginia laws, Roger had a thriving growler business. Ultimately in May of 2016 they opened their new location, Barnhouse Brewery, with an already established customer base.

Their dedicated customer base was apparent to Matt and me as we paid a visit this past Friday evening. The community of Lucketts is not only loyal to quality beer but to Roger and Christine.

The “Mayor of Lucketts” (wink-wink) spends his Friday evenings with friends at the establishment and expressed his obvious admiration of the owners with me. It’s all about community with them.

He was enjoying their wit and went back for seconds, complimenting Roger on the brew. Another gentleman went out of his way to express what made Barnhouse Brewery so fantastic and why we should feel welcome anytime. His words were exorbitant after experiencing the tangible warmth of the location but it was heartwarming nevertheless.

The brewery is also dog friendly and family friendly. The location features a beautiful patio and boasts incredible views should one visit with a furry friend. Horses are also on the property and when the Knoell’s daughter is out riding, it’s quite entertaining for the kids. The patio at Barnhouse Brewery

The establishment is also ideal for hosting wedding rehearsals, baby showers, or corporate events. On the fourth Thursday of every month, folks can come out and enjoy a casual run followed by some craft beer and on Saturday afternoons they have live music.

Many people might rumor the brewery is at a disadvantage for being a bit off the beaten path but I’m rather inclined to disagree. Sometimes to get the best in life we have to be willing to venture off the paved road. The drive is swoon worthy and puts one in the proper mentality to enjoy some fantastic beer and disconnect for a while.

Imagine it…the sweeping landscape of the farm brewery, the woodsy scent once inside the establishment, the smiles of a warm community, and cold beers waiting on tap.

Take it from me…it’s worth the drive. 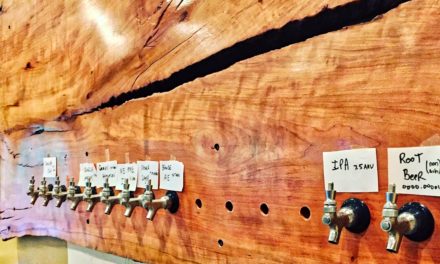 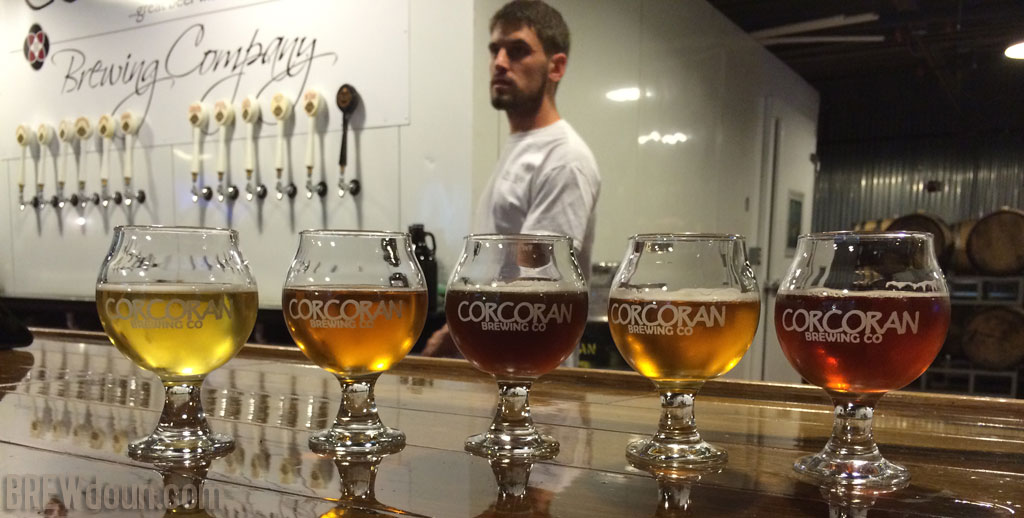